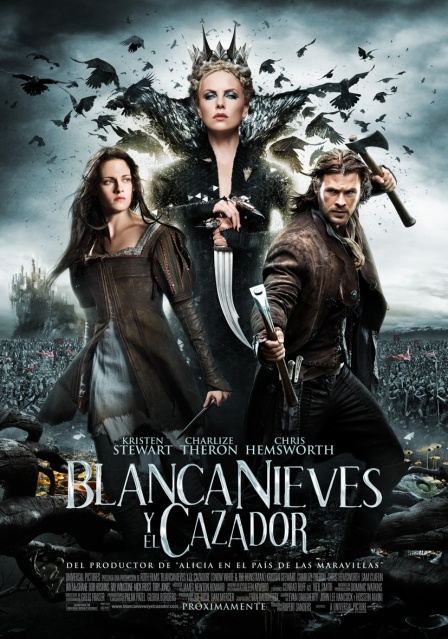 SoundWorks Collection: The Sound and Music of War Horse from Michael Coleman on Vimeo.

From director Steven Spielberg comes “War Horse,” an epic adventure for audiences of all ages. Set against a sweeping canvas of rural England and Europe during the First World War, “War Horse” begins with the remarkable friendship between a horse named Joey and a young man called Albert, who tames and trains him.

When they are forcefully parted, the film follows the extraordinary journey of the horse as he moves through the war, changing and inspiring the lives of all those he meets—British cavalry, German soldiers, and a French farmer and his granddaughter—before the story reaches its emotional climax in the heart of No Man’s Land.

In the exclusive SoundWorks Collection video we talk with Sound Designer and Re-recording Mixer Gary Rydstrom and Composer John Williams.

Locate a theater to experience War Horse in Dolby Surround 7.1 at http://www.dolby.com

SoundWorks Collection: The Sound of “Drive” from Michael Coleman on Vimeo.

The project was mixed at Sound One by Re-recording Mixers Roberto Fernandez and Dave Paterson.

Martin Scorsese’s adaptation of Brian Selznick’s award-winning novel The Invention of Hugo Cabret stars Asa Butterfield, as an orphan boy who lives in a Parisian train station. Sent to live with his drunken uncle after his father’s death in a fire, Hugo learned how to wind the massive clocks that run throughout the station. When the uncle disappears one day, Hugo decides to maintain the clocks on his own, hoping nobody will catch on to him squatting in the station.
His natural aptitude for engineering leads him to steal gears, tools, and other items from a toy-shop owner who maintains a storefront in the station. Hugo needs these purloined pieces in order to rebuild a mechanical man that was left in the father’s care at the museum — the restoration was a project father and son did together.

When Georges (Ben Kingsley), the old man who runs the toy stand, catches on to the thievery, he threatens to turn Hugo over to the station’s lone police officer (Sacha Baron Cohen, who makes every effort to send any parentless child in the station to the orphanage. But Hugo’s run-in with Georges leads to a friendship with the elderly gentleman’s goddaughter, Isabelle (Chloe Grace Moretz), who unknowingly possesses the last item Hugo needs to make the mechanical man work again. – Perry Seibert, Rovi