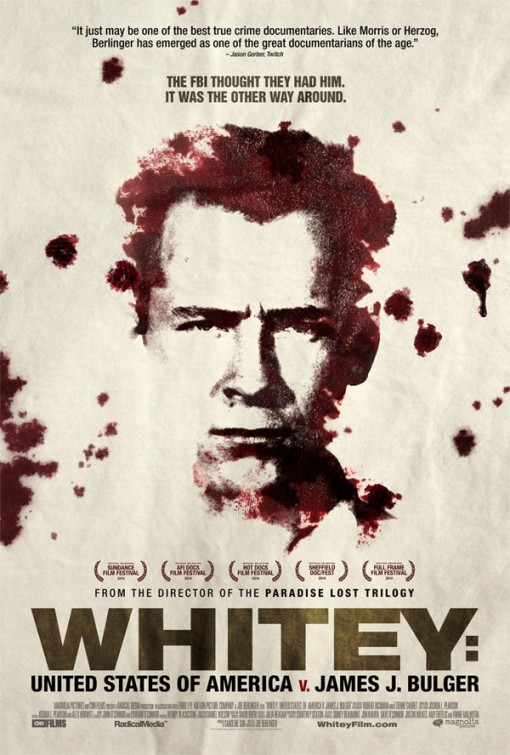 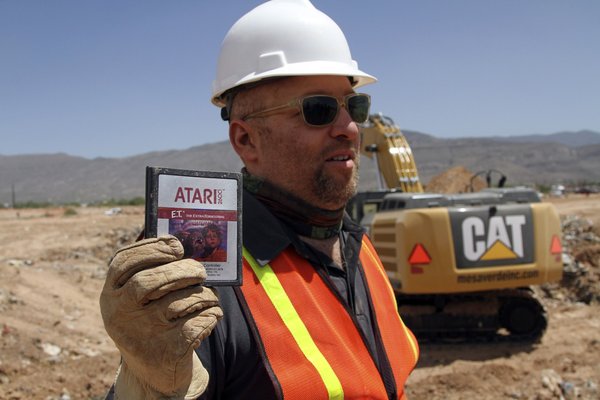 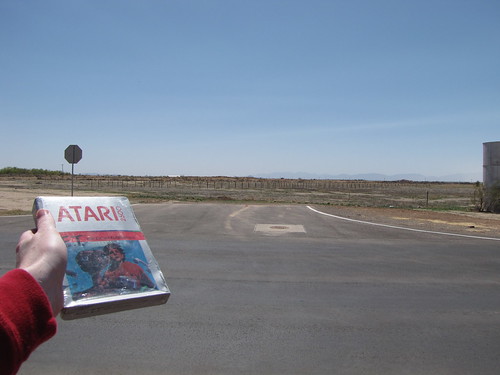 How do you fix two-thirds of the web in secret?
Why Heartbleed is the most dangerous security flaw on the web
Study confirms that Neanderthals and humans got it on

“ismell another stupid lawsuit by crapple.”

Apple and Samsung are censoring fanboys in court

One of the many jobs I’ve had is assembling and fixing computers.

The first PC I owned was a branded one, it was from ACER and it was one of those poor models some jerk decides will retail only in Latin Americas.

Hardware-wise these branded computers come really limited with integrated motherboards or even custom parts that you must buy trough them or be really ingenious and persistent to find a way around.

One of my biggest complaints has always been the lack of upgrade options this is a priority for me, I got rid of one perfectly responsive system last year because its AGP bus was limiting my options when it was time to upgrade my GPU and the case it had was the least of my worries, what I need to know is which chipset I have, what CPU I’m using, what is the FSB, the timings for mi memory, how large is my Hard Drive, those are thing that really matter, that make the experience of using the computer faster, I think that the color is not that big of an issue but apparently the world does not share that vision, they like computers in cute colors and with some brands like those awful cell phones from LG.

This is so sad, this people have no idea of a lot of thinks but they will buy a computer based on color. If I still were doing Tech support this would be a sign that my line of job will be still required for a long time since these guys are really close to broke their computer for one stupid reason, but its money going to those guys isn’t it ?

An ambitious turnaround plan has been in the works since company founder Michael Dell returned to the chief executive’s office in January. In April, he told employees that the company’s direct model “has been a revolution, but is not a religion.”

This is one of the main reasons that forced Dell to go against one of the traditions of the company tha was selling directly trough the customer and now (this is not the first time) they are working with BESTBUY to offer them the chance to see the computers, touch them, play with them and take them home right away, there is where the money is, You can’t blame them for going after the potential customer and offering them colorful laptops and slim computers, sadly the computer market biggest share of user continues calling the case CPU and has no idea of the inner workings of their acquisitions.

Let’s see how this works for Dell